Welcome to the Cubix robots for everyone Wiki

Welcome to the Cubix Wiki. Here you will find information about the Cubix TV show and related products. 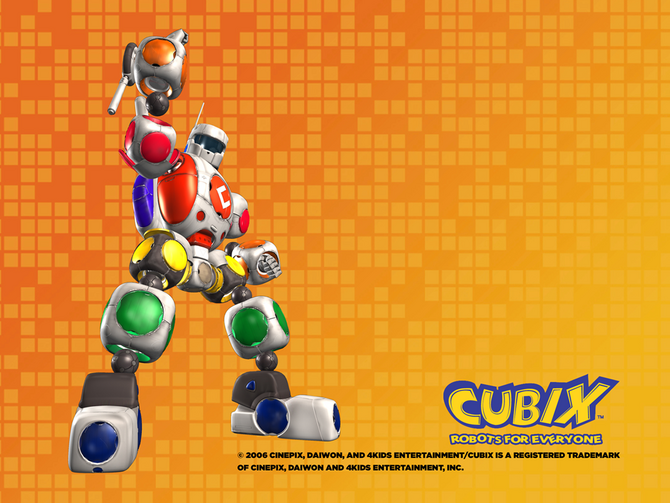 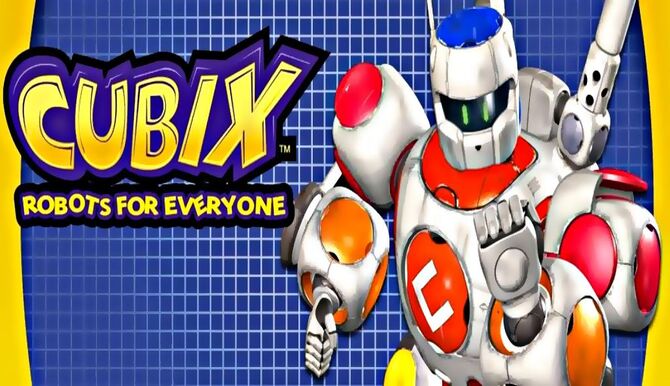 Cubix: Robots for Everyone is a Korean animated TV show about a unique robot named Cubix, who is able to shift into multiple configurations, as well as his owner Connor and their human and robot friends. Cubix was broken at first and unable to be fixed by everyone who had attempted, but Connor manages to repair Cubix and gains entry into the Botties Pit. With his friends Abby, Chip, and Mong, he and his friends defend Bubble Town from the evil forces of Dr. K and his robots, such as Kolossal and Kilobot.

Community content is available under CC-BY-SA unless otherwise noted.